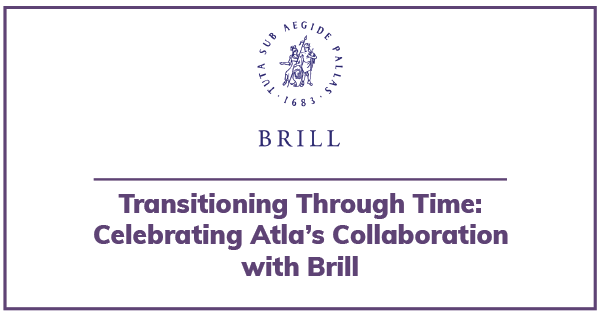 Founded in the Netherlands in 1683, Brill is an international, academic, and independent publishing house with a long history of recording, creating, publishing, and disseminating scholarship and knowledge. Brill’s activities and operations bridge Europe and the United States, operating on a global scale from these locations.

True to its founding nation’s history, Brill has always worked to build bridges and to stimulate and disseminate scholarly discourse. Famous for its early pioneering work in non-Roman typefaces and non-western languages – and creator of the Brill signature typeface, ‘the Brill’, Brill plays an important role in scholarly publication, continuously adapting and developing to meet the needs of the academic community it serves.

As a relatively small operation in comparison to some of the industry giants, such as Elsevier and SpringerNature, it’s difficult for Brill to always be ahead of the technological curve. Its greatest strength, however, lies in having a finger on the pulse of the industry and being able to move quickly when required to adapt and develop in a sustainable and productive fashion.

Atla Product Specialist Cristina Ochoa recently spoke with one of Brill’s Publishing Directors, Louise Schouten, about Brill’s history, its current state, and what its plans are for the future.

As one of the first printers that could print the Hebrew, Arabic, and Greek alphabets, Brill specialized early on in publishing ancient texts and commentaries, focusing on the texts and contexts of the Hebrew Bible, the New Testament, contemporary Ancient Judaic and Greco-Roman texts, and the history of religions and Church History.

More recently, Brill has been expanding its acquisitions into developing both existing and new content areas, such as world Christianity, the sociology of religion, religion and the arts, and esotericism. Particular focus has been given to religions in Asia, as well as those subject areas that explore the interplay between religion and secular societal structures, such as politics and education. 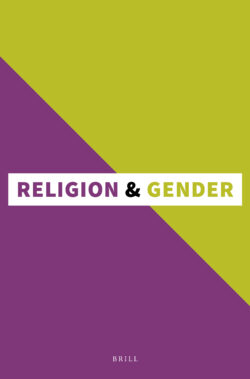 Brill’s portfolio in Middle Eastern, Islamic, and African studies has also been expanding, initially with the Encyclopedia of Islam as its flagship, with a wide variety of journals on the Middle East and Islam following shortly thereafter (see more below).

Journal publishing has increasingly become a pillar of Brill’s publishing program in religion and only continues to grow. It is not the denomination, tradition, or perspective contained within the content that is most important when selecting titles for Brill’s religion journal list, but rather the scholarly quality of the journals included. Content is intended to be used and accessible to both scholars and practitioners.

As with others in the scholarly communications community, Brill has observed that many libraries have been transitioning their content acquisition model from just-in-case to just-in-time, resulting in a more selective acquisition strategy. Additionally, there has unfortunately been a downward trend in the number of individuals taking up the mantle of religious life and scholarship, resulting in many seminaries, bible colleges, and other religiously affiliated institutions merging or shutting their doors altogether. These factors have changed the publishing landscape in so far as there has to be a firm projected potential for growth of a journal. For Brill, long-standing journals, such as Novum Testamentum, have significant subscriber numbers and are still flourishing, but it is becoming harder for newer journals in the field to reach the same level of subscribers as the long-standing journals. 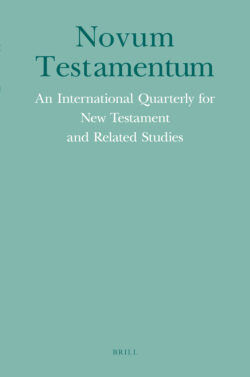 To be a responsible publisher, Brill has to ensure that all journals it acquires can stand on their own merit. To ensure the sustainability of the publisher into the future, Brill publications have to be profitable. Brill started as a physical printing press in 1683, keeping pace with world developments, reinventing and adapting to societal and technological advancements. It wasn’t until the 1980s that Brill divided the publishing and printing components of the operation. Brill has thrived for so long as a publisher because it has been able to change with the times.

Today, Brill finds itself again in a transitional period, this time with the change to open access. Once again, Brill needs to identify new ways of working in order to remain relevant and be able to keep adding value to academia. It is a mirror for the historical life of publishing.

Over recent years, Brill has made various national open access agreements with consortia of university libraries. These agreements are also referred to as Read-and-Publish agreements and cover subscriptions as well as open access publishing. They are considered ‘transformative’ agreements and are compliant with funder requirements, including Plan S. Brill publishes articles by affiliated corresponding authors in open access, at no cost to the author, ensuring that scholars from these universities can publish their scholarship in open access form in all Brill journals, while all these universities subsequently also gain access to Brill’s entire suite of journals. 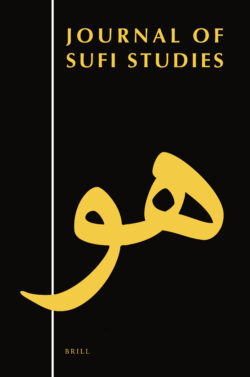 Brill supports the open access ambitions of authors, editors, and societies by offering various types of funding support. Since the landscape of OA funding can be daunting and difficult to navigate, Brill helps identify potential institutional or private OA funding and helps authors and editors with the application process.

This system is beneficial for scholars, universities, and Brill. While it will take some time to replicate this system on a global scale, the signs are positive that this type of agreement can be expanded gradually with more countries — and that Brill can continue to play an important role as an academic publisher in an ever-changing landscape.

Die Welt des Islams (est. 1913) has an unrivaled geographical scope and thematic diversity. Oriens (est. 1948) used to have a more general editorial scope, but some years ago, it redefined itself and now carries the subtitle of “Journal of Philosophy, Theology, and Science in Islamic Societies.” Muqarnas (est. 1983) is the world’s most prestigious periodical on the visual arts of the Islamic world. 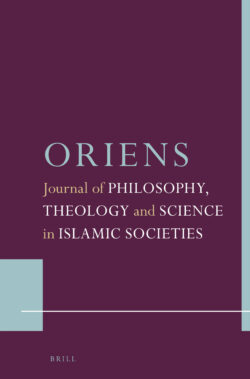 The Atla offerings of Brill Middle Eastern and Islamic studies journals also include Hawwa: Journal of Women of the Middle East and the Islamic World; Journal of Sufi Studies, on Islamic mysticism; Journal of Muslims in Europe; Islamic Africa; Sociology of Islam; and Studia Islamica. 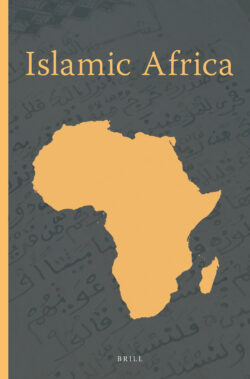 Additionally, the journal Al-Bayān: Journal of Qur’an and Hadith Studies is edited by a team of scholars based in Malaysia and offers a mix of Western and Islamic perspectives on the topics relevant to the journal. It also has a section dedicated to scholarship in Malay. Brill’s Middle Eastern, Islamic, and African studies program is currently focusing on publishing more relevant scholarship in ‘local languages’ including Arabic.

Brill’s partnership with Atla goes back decades, and for Brill, the importance of Atla Religion Database can hardly be overstated. Through their own communication channels, Brill has learned that many journal editorial boards are keen for their journal to be included in Atla Religion Database, a crucial tool for religion scholars from their perspective. Over the last five years, Atla has worked hard to expand the content offerings across all of its research tools, including a large number of Brill journals, notably with titles on Islam and other religions.

Further, when the full-text Atlas database was started, Brill, alongside other publishing houses, was asked to add a few flagship journals such as Novum Testamentum, Vetus Testamentum, and Biblical Interpretation to give the full-text database momentum. Lately, many other Brill journals have been added to Atlas, ranging from Religion and Gender and Review of Religion and Chinese Society to Gnosis and Muslims in Europe. 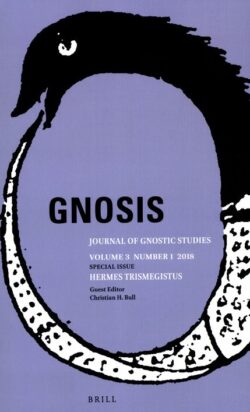 Through their partnership, Brill has helped to expand Atla’s global reach of contributors, partners, and subscribers. And with well-established and trusted channels and connections with scholars worldwide, Atla is able to reach new audiences of scholars that otherwise might not be able to budget individual subscriptions to Brill’s content offerings but are eager to access them. In its partnership with Atla, Brill is able to maintain its financial standing while expanding its market reach, while Atla has been instrumental in helping introduce new audiences to Brill’s robust content portfolio in the fields of religion and theology.

Brill is delighted to be part of Atla’s initiative that allows smaller seminaries access to Brill journals, which is beneficial to the scholarly theological community as well as to Brill.

Join us as we look back at one of our oldest publisher relationships: Atla's collaboration with John Wiley & Sons, international publisher.
Post

Atla Product Specialist Cristina Ochoa “sat down” with Dr. Ben Zeller to talk about the journal, Nova Religio: The Journal of Alternative and Emergent Religions.