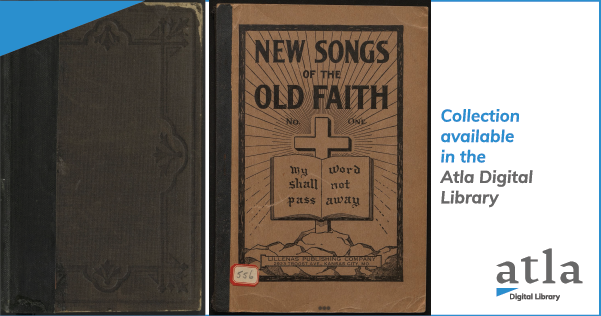 We are pleased to welcome Sounding Spirit as the newest contributor to the Atla Digital Library! This collaborative project spans the archives of Emory University’s Pitts Theology Library, the John Jacob Niles Center for American Music at the University of Kentucky, the Southern Baptist Theological Seminary, and the Center for Popular Music at Middle Tennessee State University. It includes twenty-two volumes made up of songbooks and hymnals published in the southern United States between 1850 and 1925.

The books that are included in this project demonstrate the variety in form, content, and presentation of southern vernacular sacred songbooks. Sounding Spirit’s music bibliographer Erin Fulton, project director, Jesse P. Karlsberg, and project manager, Meredith Doster, have worked with the participating archives to ensure the items selected took into consideration their contemporaneous significance, influence, rarity, and existence of digitized copies or available facsimiles.

The project’s next phase of development will focus on digitizing hundreds of volumes that have been identified as “Southern Sacred Music Imprints,” as well as incorporating teaching materials, scholarly essays, and data visualizations.

Sounding Spirit is supported through a Foundations grant from the Humanities Collections and Reference Resources program.

Explore highlights from the collection below. 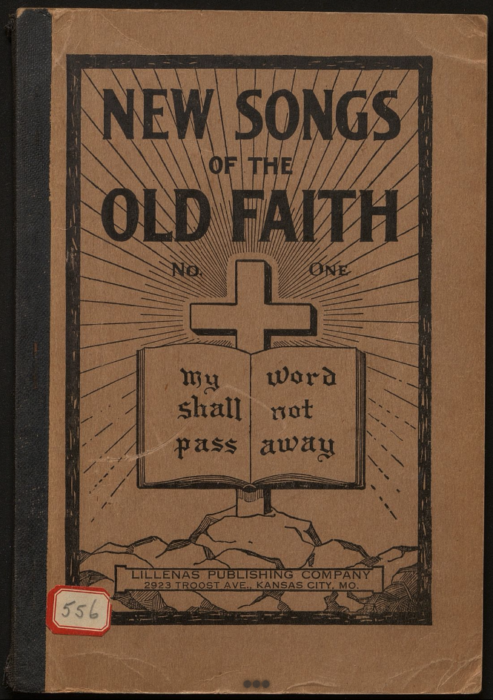 New Songs of the Old Faith features new compositions, “favorite hymns,” and gospel songs popular at its date of publication. Edited by Norwegian-American composer Haldor Lillenas (1885–1959), the volume has ties to the Church of the Nazarene, an offshoot of the nineteenth-century Holiness movement. Lillenas resigned his pastorate of a Nazarene church in Indianapolis, Indiana, to devote himself full time to his eponymous publishing company. By the time this volume appeared in 1925, Lillenas and president Emory W. Petticord had relocated the company to Kansas City, Missouri, to be closer to the publishing unit of the Church of the Nazarene. There, Lillenas would participate in the 1931 publication of the first official Nazarene hymnal. Many of his compositions remain popular in Nazarene circles.

View the New Songs of the Old Faith. 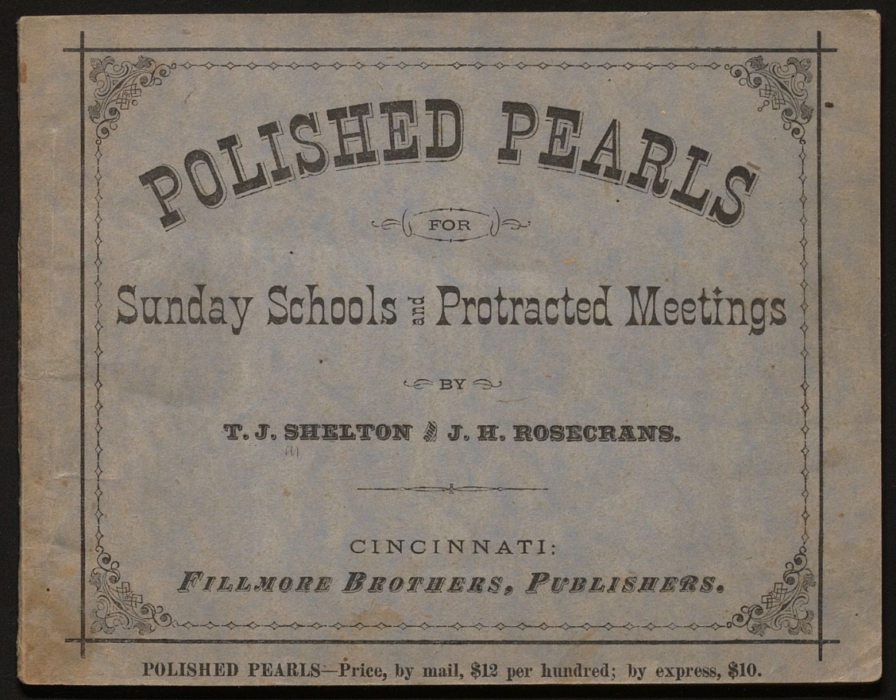 The preface of Polished Pearls identifies congregations unable to afford full-length hymnals as the volume’s primary audience. This target group likely included the Restorationist church pastored by compiler T. J. Shelton (1849–1929) in Arcola, Illinois. Collaborating with Ohio Valley church musician James Holmes Rosecrans (1843–1926), Shelton combined Sunday school music donated by copyright holders into this small, affordable, paperbound volume suitable for social worship. The unusual inclusion of numeral notation was doubtless an influence of Cincinnati publisher Fillmore Brothers, a prominent mid-nineteenth century distributor of numeral-notated music that had fallen out of fashion elsewhere in the 1860s, well before the appearance of this 1876 publication.

View the Polished Pearls for Sunday Schools and Protracted Meetings. 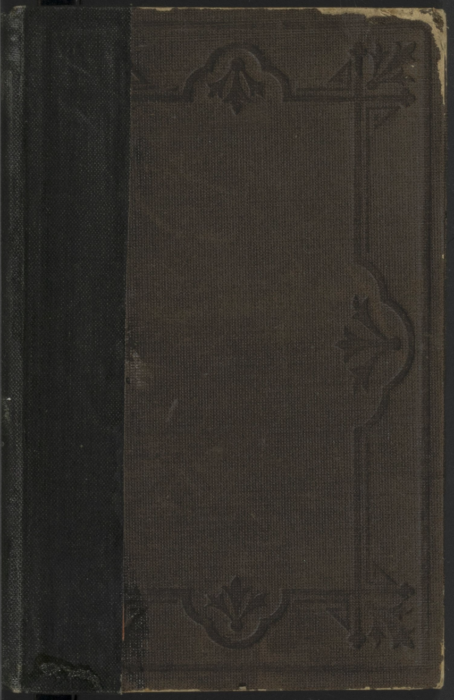 You can see the full Sounding Spirit collection and read more about the project.

Check out all of the over 109,000 works in the Atla Digital Library.

Please join us in welcoming Samford University Library as the latest contributor to the Atla Digital Library! Check out their collection here.
Post