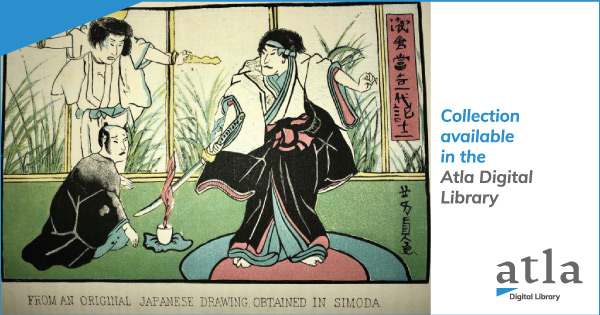 We are pleased to welcome the University of Divinity as the newest contributor to the Atla Digital Library!

The University of Divinity is the first institution to make use of Atla Digital Library’s new importer that was made to work especially with Omeka digital collections. The University is also the first institution outside of the United States to have contributed to the Atla Digital Library. The University of Divinity is a collegiate university which was established by an Act of the Victorian Parliament in 1910, initially as the Melbourne College of Divinity. The University’s teaching and research is conducted through eleven associated Colleges representing the Anglican, Baptist, Catholic, Churches of Christ, Lutheran, Salvation Army, Coptic Orthodox, and Uniting Churches in Australia.

The digital collection arose from a project that forensically reconstructed Goold’s colonial library, using provenance evidence from a collection of around 4,000 items that were published before his death in 1886. Over a quarter of these items were discovered to be part of Goold’s original library, which was revealed to be much more diverse than originally thought, full of botany, scientific, and ethnographic works, as well as important nineteenth-century theological works, especially relating to the Vatican I council and the sovereignty of the Pope.

Approximately, 3,000 images were taken of the items in the library. They focus on provenance, letterpress, woodcuts, engravings, and lithographs connected to Goold’s interests of Baroque art, prints, and gothic revival architecture, and other imagery of historical interest.

Explore highlights from this collection below. 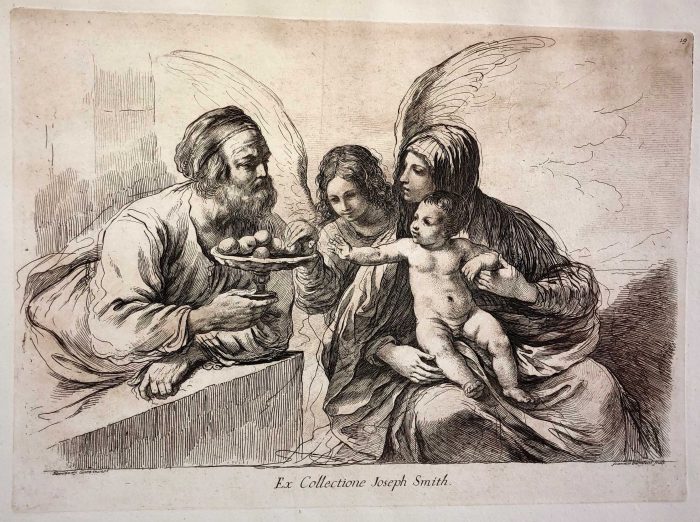 Goold’s love of Baroque art is exemplified in this exquisite folio of engravings by Giovanni Battista Piranesi, Francesco Bartolozzi, Adam von Bartsch in sanguine after drawings by Guercino, Guido Reni, Ludovico Carracci, and others.

Eucalyptographia : a Descriptive Atlas of the Eucalypts of Australia and the Adjoining Islands 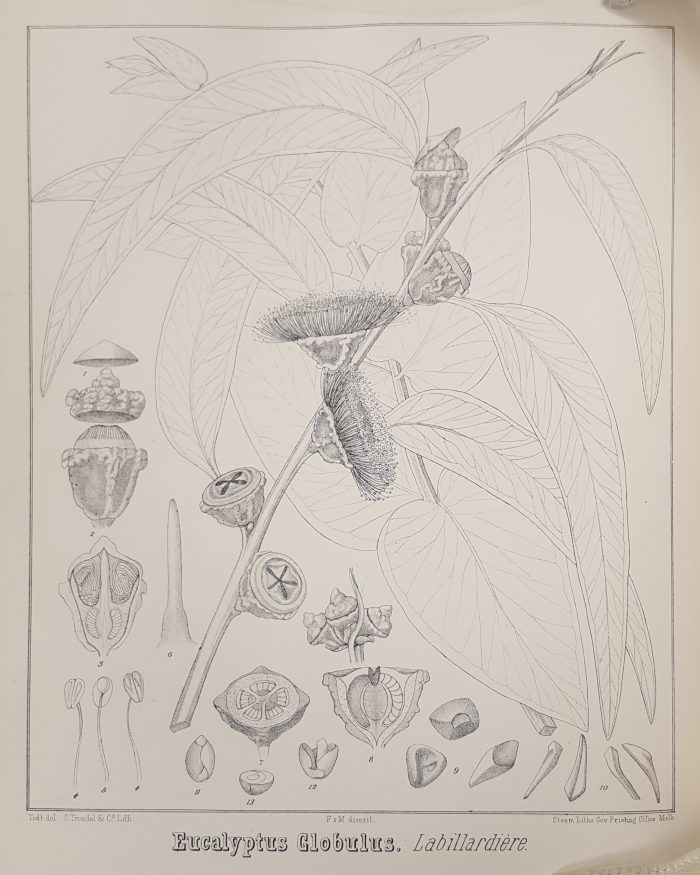 The notable German-Australian botanist Baron Ferdinand von Mueller was an acquaintance of Goold and many of his works are in Goold’s collection, featuring many hundreds of botanical lithographs, such as this depiction of Eucalyptus Globulus which was planted in Rome via Goold’s association with von Mueller. 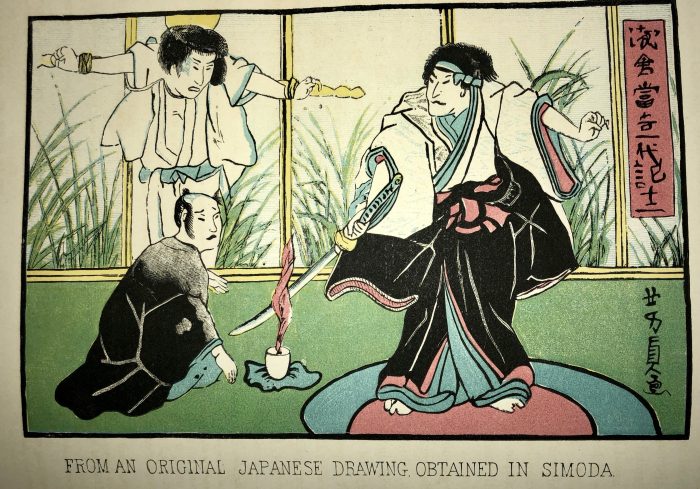 Goold’s interest in travel and ethnographic works is exemplified in this item which features brightly colored lithographic facsimiles of Japanese prints, as well as early lithographs done from daguerreotypes. 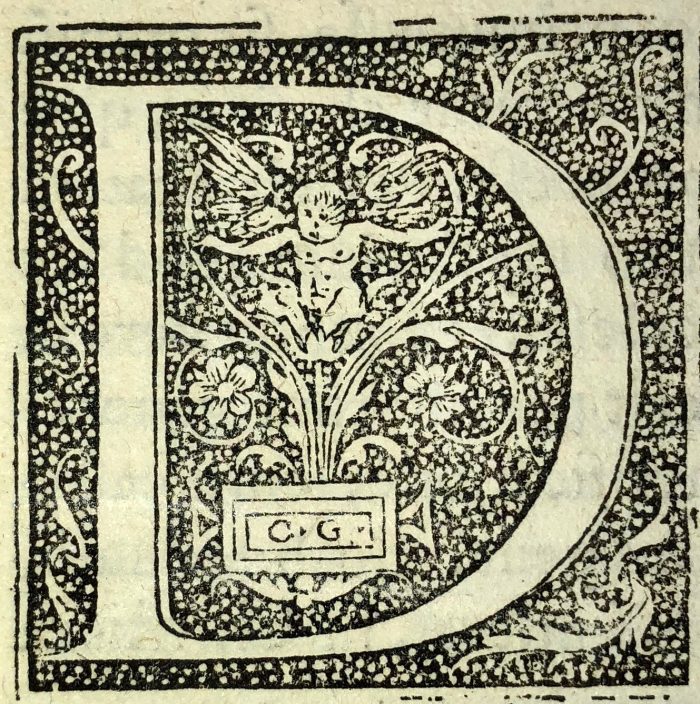 Goold had a small collection of important 16th and 17th century items printed by Parisian widows, such as this item printed in 1549 by Charlotte Guillard, regarded as one of the most important early female printers.

Hidden in the binders’ waste was this ledger which outlined a purchase by the Marquis of Granby for his mistress Ann Mompesson, with whom he had at least one illegitimate child. Bought as a curiosity rather than for its text, the binding has a neat slice that reveals the evidence of the affair.

You can see the entire Archbishop Goold Special Collection and all of the other 67,000 works in the Atla Digital Library.

Over 26,000 records of Philadelphia’s oldest congregations, ranging in date from 1708-1870, are now available in the Atla Digital Library, our portal for religion and theology digital collections.
Post

Graduate Theological Union (GTU) is the newest contributor to the Atla Digital Library. Check out their collection of 433 items.