‘Hospitality’ in Archival Collections Related to the Study of Religion 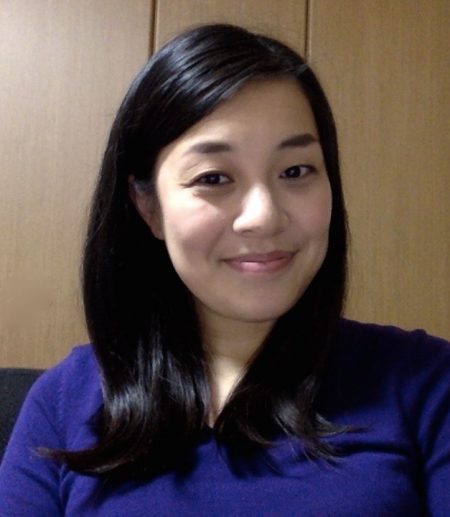 Tomoko Shida, the winner of the 2019 Atla Diversity Scholarship, discusses hospitality in archival collections and how we can share the stories of the ‘other’.

Atla is an association of librarians and information professionals whose mission is to “foster the study of religion and theology” through libraries and librarianship. It is an association that has adopted “hospitality, inclusion, and diversity” as one of its core values. What then should this ‘hospitality’ look like in the context of the archival collections of theological libraries and other institutions that hold records relevant to the study of religion?

In North America, there are many who have traditionally been excluded from religious archives. The records’ donors, whose legacies are being preserved for future researchers, as well as the researchers and archivists themselves, have predominantly been Western Christians. The stories of those to whom Christianity has been brought (or imposed, depending on your viewpoint) have often been left out or told from the perspective of the Western missionaries.

Verne Harris, a South African archivist who served within the post-apartheid State archives as well as for the Nelson Mandela Foundation, has taken up the question of how to extend the principle of hospitality into the archives. He writes,

...we need to move beyond a hospitality in which those who were kept out in the past — the strangers, the ‘others’ — are invited in as guests by the host. Come in, says the host, feel at home, use my resources, enjoy the diversity of my space. Meaningful transformation will only happen when hospitality involves a fundamental inversion of the host-guest relationship

Through my summer practicum at the General Synod Archives of the Anglican Church of Canada and the generosity of the supervising Archivist who was unstinting in her time to answer my endless questions, I was able to get a glimpse at how archivists at religious archives might begin to put this inverted host-guest relationship into practice, where “the space becomes their space […and…] the resources become their resources” (Harris, p. 195).

Learn more about how archivists at religious institutions have helped to reveal a fuller history of religion in North America, by ensuring that the stories of the ‘strangers’ and the ‘others’ in their archives are not hidden:

I am deeply grateful to Atla and its Committee for Diversity, Equity, and Inclusion for awarding me the 2019 Diversity Scholarship, which made it financially viable for me to take on an unpaid practicum position this past summer at the General Synod Archives of the Anglican Church of Canada.

The Atla Committee for Diversity, Equity, and Inclusion (DEI) is pleased to announce the recipient of the 2019 Atla Diversity Scholarship, Tomoko Shida.
Post

SCOOP: “Open for Whom?” Reflections on the 2019 International Open Access Week Theme

October 21-27, 2019 has been designated as International Open Access Week, and this year’s theme is “Open for Whom? Equity in Open Knowledge.”