This month, we’d like to introduce a few more of our new Institutional and Affiliate Atla members! Please join us in welcoming the institutions that have joined Atla in recent months.

The Hilda Kroeker Library has resided in its current location on campus for two and a half years. It houses an academic collection with about 50 percent of the resources being in the areas of Bible and Theology. They serve Calvary students enrolled in undergraduate, graduate, and postgraduate programs. They also have a small juvenile collection and curriculum collection. The Hilda Kroeker Library has a computer lab, quiet study area, and group study area. The Clark Academic Center resides in the library building. Their most exciting recent addition to the library is a 24/7 outdoor book drop! 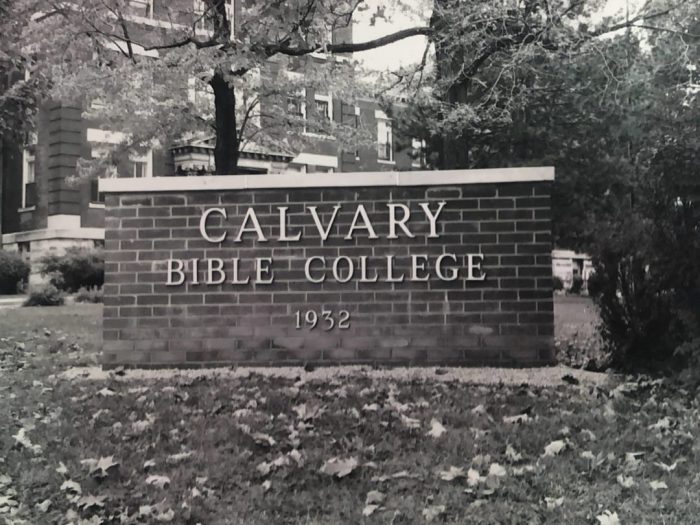 Alaska Bible College (ABC) is the only accredited four-year Bible college in Alaska. The ABC library hosts approximately 30,000 volumes, making it the largest theological collection in Alaska. They also have an extension library on ABC’s Wilderness Campus in Glennallen, Alaska. 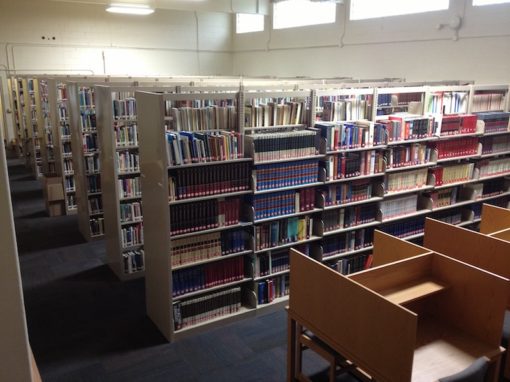 The featured image is courtesy of Calvary University.

We would like to introduce a few of Atla's new institutional members and share with you a little of their stories. Please join us in welcoming them!
Post

We have had several new institutional members join us in the last few months. Get to know a little bit about them and welcome them to Atla!