Please join us as we welcome a few of our new institutional members who have joined Atla this year. We would like to take this opportunity to help you get to know these institutions a little better. 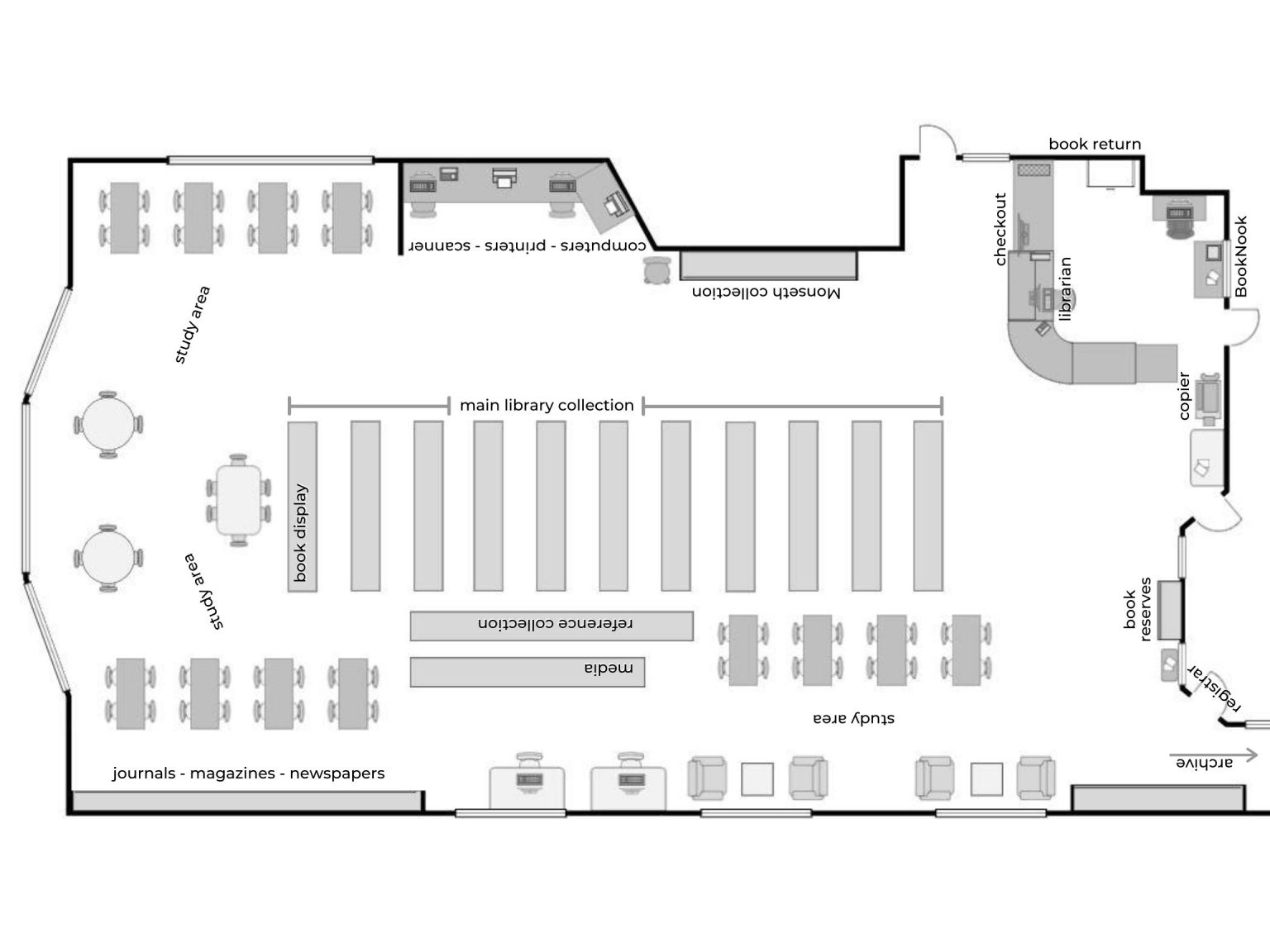 Southern Evangelical Seminary was founded in 1992 by Ross Rhoads and Norman Geisler in Charlotte, North Carolina. The former became the first President of the Seminary, while the latter became the first Dean. In 2001, the Seminary was accredited by the Transnational Association of Christian Colleges and Schools (TRACS) and began its Doctor of Ministry Program. The Jamison Library serves their students. 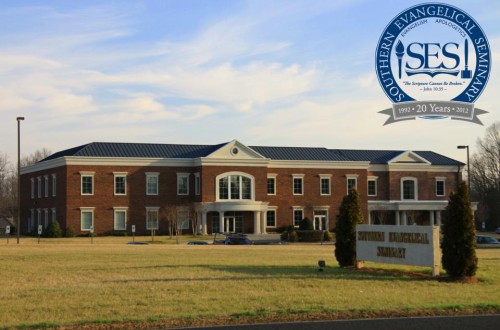 The first university founded in the western United States, Willamette University was established in 1842 in Salem, Oregon. Originally intended as a mission school to “educate and civilize” Native children, it went through a number of changes and purposes – including housing the first session of legislature to meet in Salem – before it eventually became Willamette University. Willamette is closely associated with the early government and law of the historic Oregon Territory, and established the first law school of the Pacific Northwest in 1883 and the first school of medicine in 1866. It was also one of the earliest coeducational institutions, and women were attending the School of Medicine as early as 1877. Willamette is committed to acknowledging its history and to building a diverse and inclusive community.

The Matt O. Hatfield Library serves Willamette’s Claremont School of Theology, as well as the College of Arts & Sciences and the Atkinson Graduate School of Management. The library’s collection has been developed for over a century and hosts more than 425,000 volumes. They also house the University Archives and Special Collections. A few of their popular digital collections include the student yearbook, The Wallulah (1903-2006), and the student newspaper, The Collegian (1875-2020). 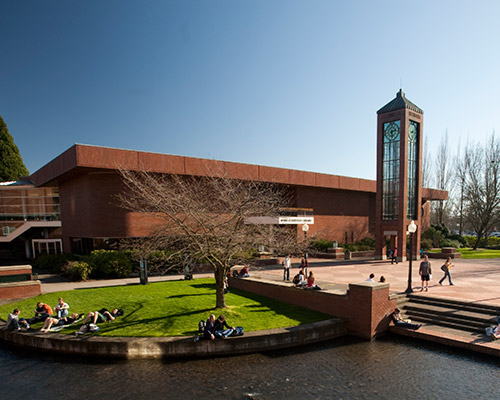 The featured image is courtesy of Willamette University.

We have had several new institutional members join us in the last few months. Get to know a little bit about them and welcome them to Atla!
Post

Join us as we welcome and introduce our new institutional and affiliate members who have joined in recent months.