SCOOP: Showing Movies in Class and on Campus 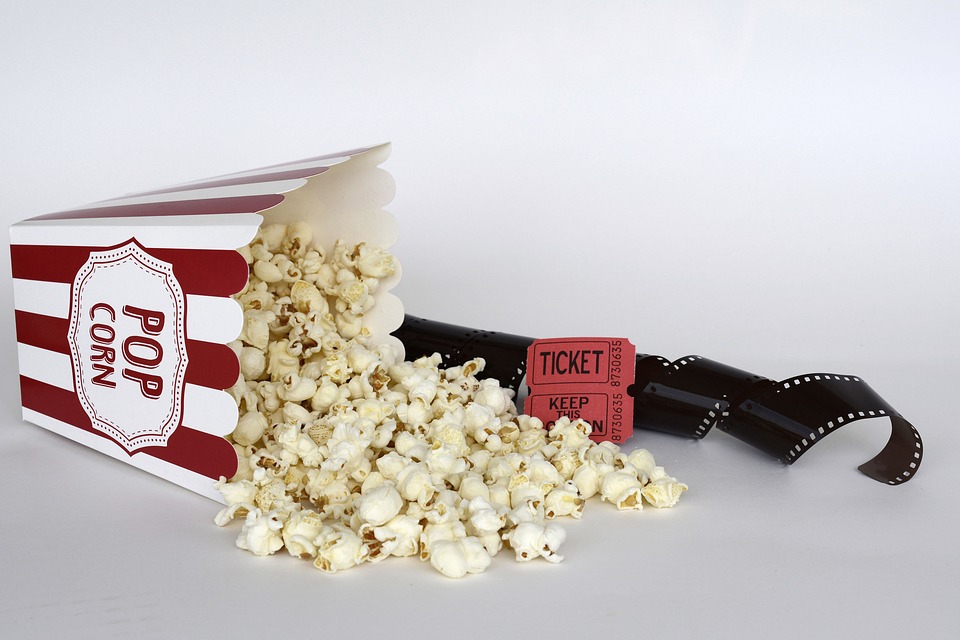 When you want to show a film – whether it be part of a course, at a group or club activity, or as an organizational event – you must consider the rights of the those who own the copyright to the film prior to its showing. This consideration must be made regardless of who owns the video or where you obtained it. Copyright owners have the exclusive right to publicly perform their works; hence, there may be situations when permission must be obtained before a copyrighted work is publicly performed.

When you’re using a film, video, or TV program in a classroom for teaching or educational purposes, such performance or display of the entire work may be allowed without permission under the face to face teaching exemption at 17 U.S.C. §110(1). When showing a film in an online class, it may be considered fair use depending on how much of the film is being shown and for what purposes. If fair use does not apply, you will need a streaming license or view the film through a licensed streaming film provider. In most other cases, especially when the film, video, or TV program is being shown as part of an event, you need permission – often in the form of a public performance rights (PPR) license – to perform or show the copyrighted work.

When Do You Need a Public Performance Rights License?

You need a public performance license if:

You do not need a public performance license if:

Frequently Asked Questions About Showing Films in Class or on Campus

The showing of a film as part of a film series is viewed as entertainment even if hosted or sponsored by an educational group or club. No matter how educational the setting or how tied to the curriculum, this is generally considered not to be fair use and PPR must be obtained.

It doesn’t matter where the film you are planning to show comes from – your own collection, the library’s, or the corner video rental shop. The analysis is the same. If an exception under copyright law does not apply (e.g., fair use, face to face teaching), then you must obtain PPR prior to showing the film.

Under copyright law, copyright holders have the exclusive right of performing or displaying their copyrighted works, including films or videos. The “Home Use Only” warning at the beginning of most DVDs refers to this exclusive right of performance and display. However, the law also has an exception for performing or displaying works in a face to face teaching situation where the work being performed or displayed is related to the curriculum and only being performed or displayed for students enrolled in a course at a non-profit educational institution. Therefore, under this exception, DVDs with the “Home Use Only” warning can be played in a face to face classroom. For online courses, refer to fair use for determining how much of the film can be shown.

Generally, yes, this is permissible under fair use. Apply the four factors of fair use to determine whether the film in question may be used for this purpose and how much of the film may be shown. New exemptions under the Digital Millennium Copyright Act permit educators to “rip” clips from videos for educational purposes.

Subscription services such as Netflix and Amazon have very detailed membership agreements that may forbid the streaming of subscribed content in a classroom or other public venue. When you agree to the terms of membership, you enter into a contract and the terms of that contract trump any applicable exception in copyright. Therefore, if the membership agreement with Netflix prohibits the showing of the film in a classroom, you are bound by the terms of that agreement even if the face to face teaching exception would otherwise allow it.

The SCOOP: The Continuing Conundrum of Copyright and Course Reserves

As the fall semester dawns and faculty prepare for classes, libraries return to questions of policy and legality as they…
Post

The SCOOP: ResearchGate and the Coalition for Responsible Sharing

SCOOP: Not All Rights Are Reserved, Understanding Creative Commons Licensing

Creative Commons helps protect creators and their works--but the details can be complicated.