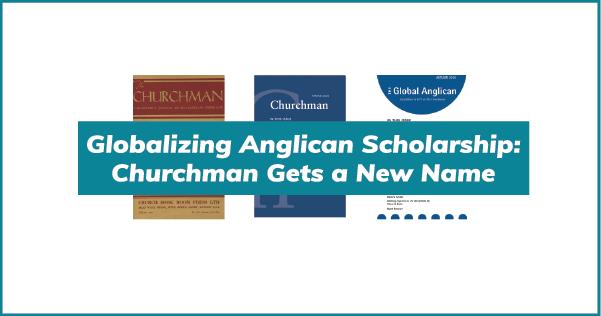 Church Society is excited to announce the renaming of its seminal publication Churchman to The Global Anglican. Originally established in 1879 as The Churchman, and more recently known simply as Churchman, the journal will continue to stay faithful to its roots as a theological journal for worldwide Anglicanism, committed to publishing international scholarship, which speaks to the pastoral needs of the contemporary church. True to its history, the name change brings with it an expansion and adaption to a wide range of modern topics in its first issue, including faith and mental health, religion vs. science, and global commentary on scripture.

In 1879, an energetic group of evangelicals in the Church of England founded The Churchman after identifying a need for lively theological literature that addressed the day’s issues from a true biblical perspective. The Christian Observer, which had been the most popular Anglican evangelical magazine since its founding in 1802, had just ceased publication in 1877. Knowing the imperative for evangelicals to keep reading good material, J.C. Ryle (later the first Bishop of Liverpool) and his colleagues launched The Churchman, a new journal in a new style — still evangelical, still focused on the gospel emphasis of the Church of England’s Reformation canon, but direct, contemporary, applying the Scriptures to modern life, and attractive to a younger generation. 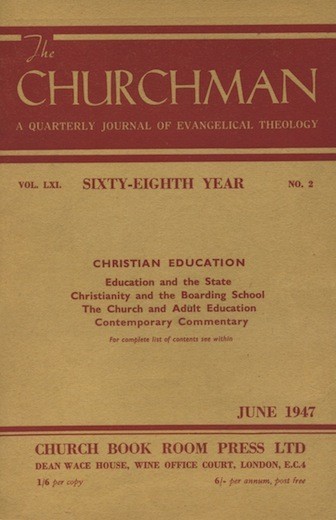 Looking at the 21st century, The Churchman translates simply as “The Anglican.” In keeping with Anglicanism’s current global realities, the new name, however, is not just The Anglican, but The Global Anglican. This name, The Global Anglican, firmly demonstrates continuity with the original founders’ vision, as well as the original ethos of the journal. 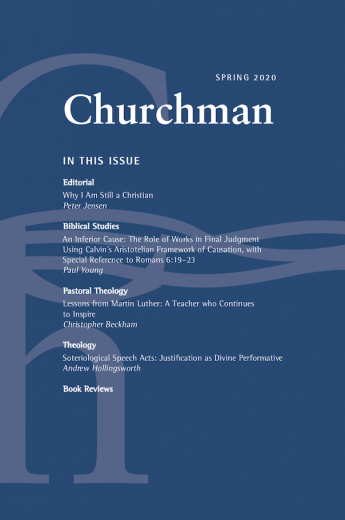 This name, The Global Anglican, firmly demonstrates continuity with the original founders' vision, as well as the original ethos of the journal.

A major development in the life of Anglicanism over the last 141 years has been the movement’s global expansion. The Churchman was launched in the year following the second Lambeth Conference, which was attended by only one hundred bishops, mostly comprised of English and Americans. Luckily, over this time, the Anglo-Saxon dominance of Anglicanism has continued to dissipate as the Anglican gospel has flourished around the world. 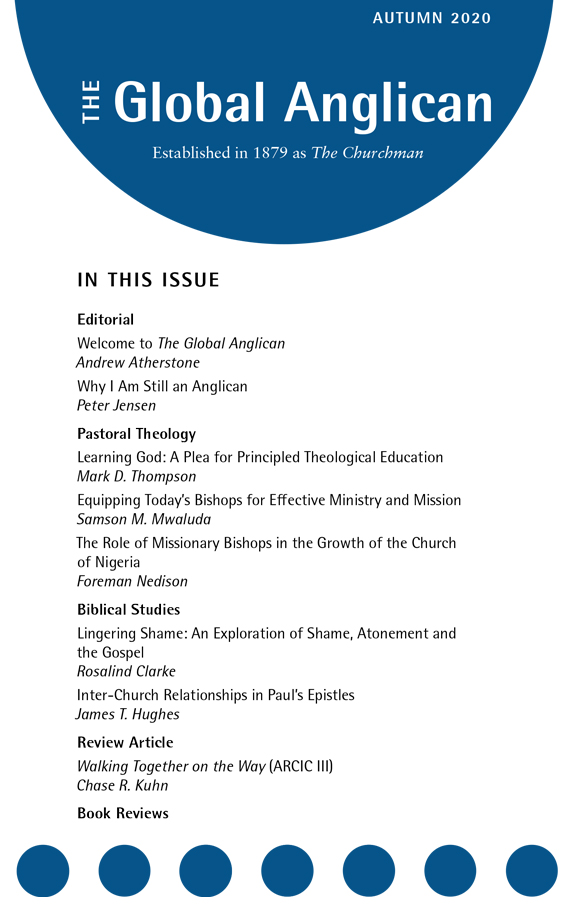 Today, there are forty-one provinces in the Anglican Communion, with the recent inaugurations of the Episcopal Church of Sudan in 2017, Iglesia Anglicana de Chile in 2018, and the Anglican Province of Alexandria in 2020. As this global trend continues, many new Anglicanism expressions have begun to form outside the traditional structures of the old Communion. Within the Anglican faith, it is no longer common to be a merely parochial, or even provincial, Anglican. Anglicanism has become a truly global movement. As a result, the journal’s key strategic objective is to increase the range of global voices and global themes included within the pages. As a result, The Global Anglican editorial team is eager to welcome non-Anglican contributions to the journal, though evangelical Anglicanism remains their founding charter.

The Churchman full-text archive was added to AtlaSerials® (Atlas®) in September. Indexing of The Global Anglican is forthcoming in Atla Religion Database® (Atla RDB®).

Join us as we look back at one of our oldest publisher relationships: Atla's collaboration with John Wiley & Sons, international publisher.
Post