Conversation Group: What Happens Next? 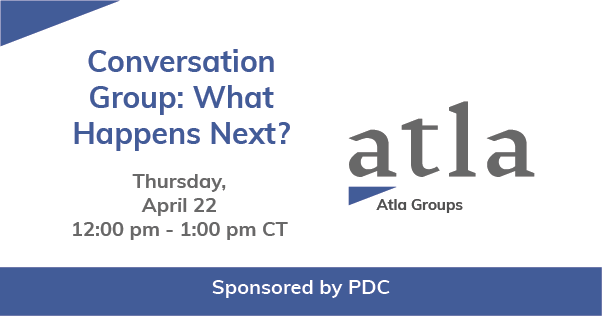 Whether you are working remotely or on-campus, at a large institution or a small one, the question of how to rebuild, reinvite, and rethink the library as a service, as a place, and as a learning partner is an important one, made more challenging while living a daily reality filled with uncertainty. How do you handle burn out, in yourself and among your colleagues? How do you stay safe when interacting with patrons? How do you mourn what has been lost, while creating the next chapter for your library?

Join Kim Herndon, Dean of Samford University Library, and Tim Lincoln, Library Director and Associate Dean at Austin Presbyterian Theological Seminary, as they discuss their current realities and the envisioned future for their libraries. Share your concerns, experiences, and connect with your colleagues in this informal conversation group.

In order to foster a supportive environment to share with colleagues, this conversation will not be recorded. The conversation group meeting will take place on Thursday, April 22, 2021, at 12 p.m. CT. 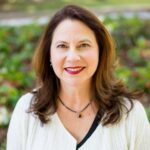 Kim Herndon serves as Dean of the University Library at Samford University. She has served in that capacity since 2008. Prior to coming to Samford she was employed at Shorter College, Rome, Ga., from 1996 – 2008. There she served as Circulation Manager, Serials and ILL Librarian, Reference Librarian, and Off-Campus Librarian before finally serving as Dean of Libraries at from 1996 to 2008. She received her MLS from the University of Alabama and is a member of several professional organizations, including the American Library Association and the Southeastern Library Association, and is active in the Network of Alabama Academic Libraries (NAAL) consortium. 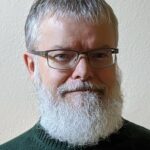 Timothy Lincoln earned his MLS from Simmons College and has been a theological librarian since 1992. Since 1994 he has been the director of the Stitt Library at Austin Presbyterian Theological Seminary. He has been an active member of Atla, serving on the board on two separate occasions and as president in 2016-2017. His knowledge of the world of North American theological librarianship has been expanded by service on accreditation committees.

Creating and Nurturing Your Digital Identity

Learn all about the Atla E-Book Lending Program from Atla's Christine Fruin and Odilo representative Camila Paron on Tues, March 16, 2021, at 12pm CT.