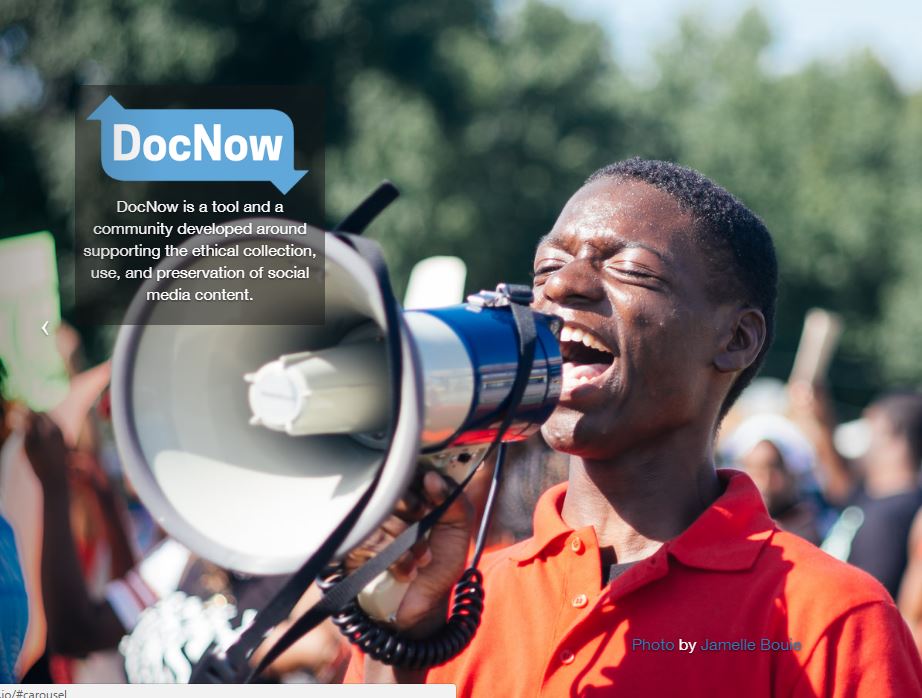 DocNow is an effort to ethically collect and preserve “the public’s use of social media for chronicling historically significant events.” The project is a joint effort between the University of Maryland, University of California, Riverside (UCR), and Washington University in St. Louis.

The project’s rationale grew out of the 2014 protests in Ferguson, Missouri. Social media, especially Twitter, was an important source of real-time information and response to those events. In the aftermath, scholars and archivists became interested in studying and preserving that social media content. The result is the development of the DocNow tool, “a cloud-ready, open-source application … for collecting tweets and their associated metadata and web content.”

In a prototype of the DocNow application available earlier this year, a user can enter keywords or hashtags and set the number of tweets to be collected. DocNow will then create and analyze the data set. The application can graph popular hashtags, most mentioned users, most referenced URLs, most followers, and more. It also pulls the images found in the tweets so that they too can be studied. 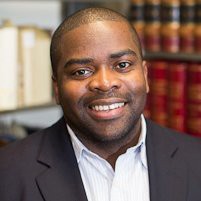 The ethical dimensions of collecting and sharing social media content are foregrounded in the DocNow project. Bergis Jules, co-principal investigator and community lead at UCR, has written about how the project thinks through these issues:

“The ethical considerations around social media archives are riddled with technical, theoretical, and practical complications, and the best way to tackle them is not to ignore the issues and take a collect it all approach, as some are advocating, but to address them head on and develop concrete solutions where possible or guidelines, best practices, and even a set of values where you can’t find solutions.”

You can read Bergis’ full post and other DocNow project updates at https://news.docnow.io/some-thoughts-on-ethics-and-docnow-d19cfec427f2#.qah73xixl.