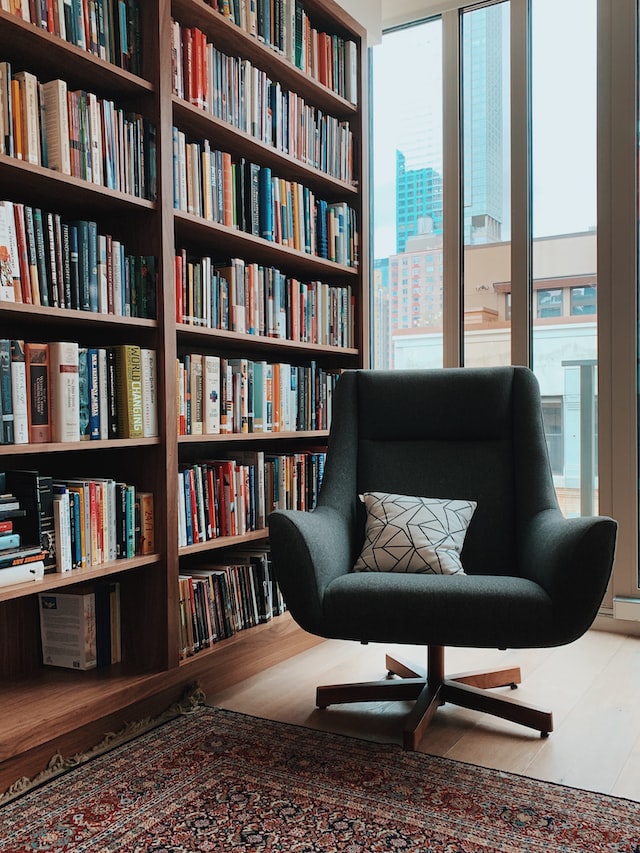 This month, we’d like to introduce a few of our new Institutional Members! Please join us in welcoming the institutions that have joined Atla in recent months.

Founded in 1952 by the Dominican Sisters of Blauvelt, Dominican University New York was originally a two-year liberal arts college offering a teaching preparation program for religious women. In 1957, the college was opened to lay students, and throughout the decades, other programs and degrees were added to eventually create the independent, four-year and master’s-level, liberal arts university for men and women.

Sullivan Library was opened in 2007 in Rosary Hall and named after the former President and current Chancellor Sr. Kathleen Sullivan, O.P., and the Sullivan family. In 2011, the Sullivan Library added the Learning Commons, an educational space equipped with technology where students can study collaboratively or individually. 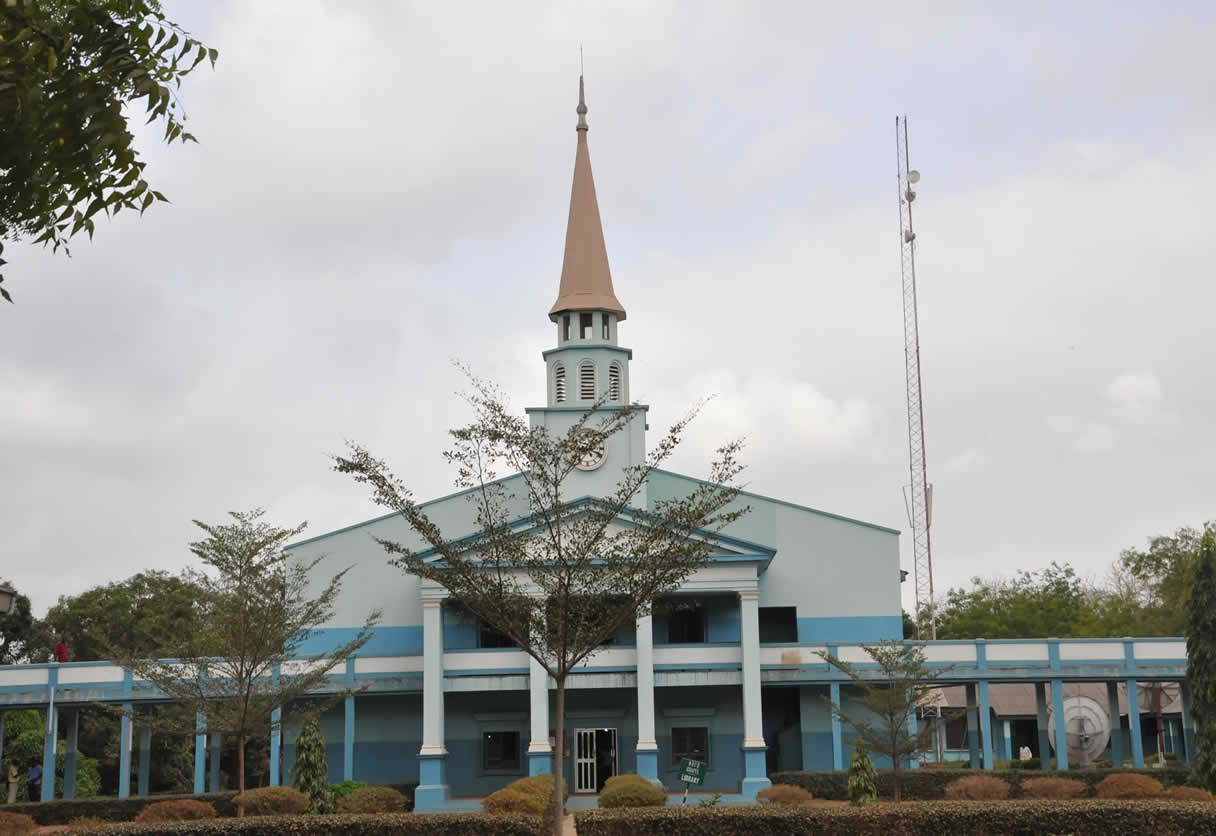 The James Christopher Pool Memorial Library contains 73,000 volumes for circulation and reference, as well as approximately 213 journals and periodicals. The library also houses a small collection of African antiquities, along with special collections relating to Nigerian Baptist history and other materials of theological and historical importance.

Please join us in welcoming our new Atla Institutional and Affiliate members! Learn more about these libraries.
Post