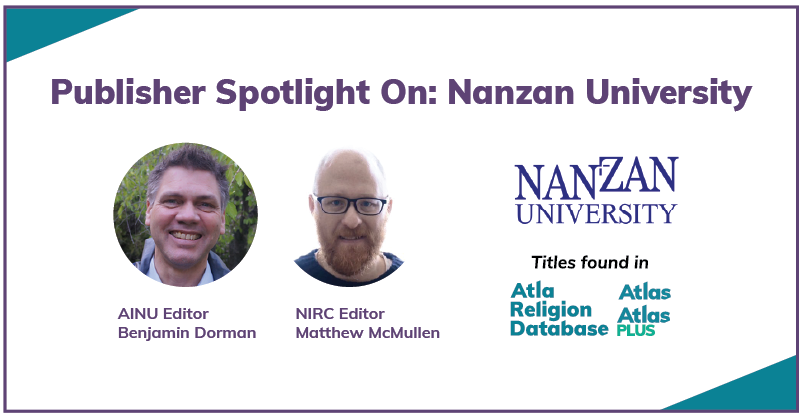 In 1932, members of a Catholic missionary organization called the Society of the Divine Word founded a junior high school in Japan called Nanzan, named after the forested mountains of Goken’ya-chō. In 1946 they added a new school to the system primarily for teaching foreign languages. In 1949, this school was formally renamed Nanzan University, now considered one of the more prestigious private universities in the Chubu region of Japan and the only Catholic missionary school in that area of the country. From its founding, the University prioritized fostering interreligious exchanges between people of different faiths.

Their initiatives in this field eventually led to the creation of the Nanzan Institute for Religion and Culture (NIRC) on the University’s campus in 1976 to serve as a center of scholarship on the way the philosophies and religions of the East and West interact. The Institute is now one of the largest and most well-respected organizations devoted to this subject in the world. Another initiative the University undertook was the creation of the Anthropological Institute, Nanzan University (AINU). Founded in 1949 as the Anthropological and Ethnological Institute, it was created with the purpose of studying cultures, especially in Asia, with a special interest in the role religion and beliefs play in these societies. Atla is fortunate to include several publications from both the NIRC and the AINU in our research tools. Atla Publisher Relations Manager Gregg Taylor and Product Specialist Todd Aiello held conversations with NIRC Editor Matthew McMullen and AINU Editor Benjamin Dorman to discuss highlights among the University’s publications, some new initiatives to look forward to, and their relationship with Atla over the years.

From the outset, the NIRC devoted itself to facilitating dialogue among various religions and cultures. In doing so, it has attracted religious scholars from Japan and worldwide. It has done so through a project to initiate dialogues between Buddhist and Christian monastics known as the “East-West Spiritual Exchange” which continues to this day, and through hosting seminars, colloquia, symposia, and other regular discussions. It regularly offers fellowships to scholars worldwide to work on projects to aid in their aims.

Asian Ethnology has long assumed another vital function—namely, introducing the important work of Asian scholars to an English-language readership. As English has become the dominant language of international academic exchange, this places scholars raised outside English-speaking countries at an immediate disadvantage.

Among the University’s contributions to scholarship, its journals and other publications will be of particular interest to Atla readership. Though Nanzan University incorporated the Nanzan Institute for Religion and Culture into it in 1979 and the Anthropological Institute, Nanzan University is similarly housed by the University, both Dr. McMullen and Dr. Dorman praised the editorial independence their publications have given by the University. Their publications accept submissions from scholars all around the world. Dr. Dorman, who co-edits, Asian Ethnology, mentioned the importance of working with young scholars, such as those who had just completed their PhDs, as a way of engaging in a dialogue with them as part of their training in the development and presentation of a persuasive argument. Asian Ethnology has long assumed another vital function—namely, introducing the important work of Asian scholars to an English-language readership. As English has become the dominant language of international academic exchange, this places scholars raised outside English-speaking countries at an immediate disadvantage. The journal attempts to compensate for the imbalance by continuing its long-held policy of promoting the work of Asian scholars by making more of it available in English. These contributors have helped build international interest in their publications. According to Dorman, personal attention keeps scholars coming back to Asian Ethnology. 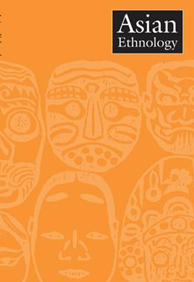 Atla has been fortunate to partner with Nanzan University for nearly twenty years. The partnership has provided major benefits to both sides: Atla’s research tools are enriched by the University’s content, while Atla provides an economical way to package the journals with a wide variety of religious and theological scholarship, exposing them to a wider audience. Atla currently indexes several of the Institute’s journals in the Atla Religion Database® (Atla RDB®). 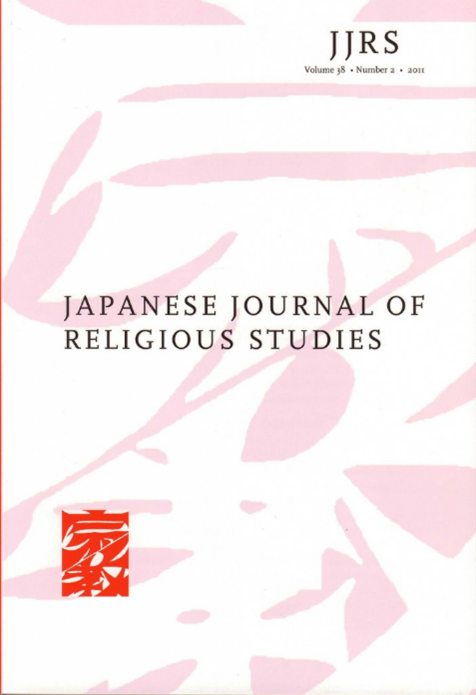 We are also happy to announce an additional title from NIRC, which is indexed in Atla Religion Database and is now available as full text in Atlas PLUS. 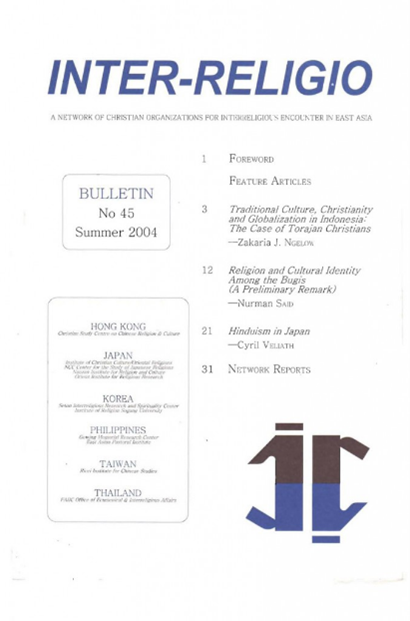 In addition, the following titles will be indexed in Atla Religion Database and available as full text in Atlas PLUS soon:

Another way besides its scholarly content that the journals of Nanzan University stand out is their availability via open access. As Dr. McMullen and Dr. Dorman pointed out, Japan has been comparatively slow to adopt the open access model, preferring journals that are available as physical copies and bound by the complexity of Japanese law regarding the copyright of online material. Nanzan University ceased physical publication in 2018 and now offers its journals online, with physical copies of many journals available as print-on-demand through KDP Amazon. More and more journals in Japan have begun to adopt this model, and laws in Japan are moving toward being more accommodating to open access.

More and more journals in Japan have begun to adopt this model, and laws in Japan are moving toward being more accommodating to open access.

In addition to its journal offerings, the editors at Nanzan University pointed to several new initiatives that will interest Atla subscribers—after years of pandemic protocols making it impossible, the NIRC is planning in-person events to resume in the coming year. It is also hosting online workshops on subjects such as writing book proposals. The Institute is constantly on the lookout for topics for special issues and publishes at least one per year. Since 2022, AINU has run many webinars related to the Institute and Asian Ethnology. The Institute is currently running a project on disability and accessibility together with Tokyo University researcher and disability specialist Mark Bookman, whose work focuses on the history of disability in Japan.

Also of interest is a podcast that is tied into the Asian Ethnology publication. According to Dr. Dorman, this podcast was originally conceived as a space where scholars can discuss issues that may not have been published in the journal but are relatable to scholars, such as unexpected obstacles in life, failure in research, stories, and experiences. Interviewees included those who have contributed to the journal and those whose interests align with those of the journal.

Here are some links for readers interested in learning more about the Nanzan Institute for Religion and Culture and the Anthropological Institute, Nanzan University:

Want to suggest materials for inclusion in an Atla product? Send title information including ISSN, publisher, and contact information for the legal owner of the journal if known, to our licensing staff.

Spotlight on ‘Women-Church’ in Atla Religion Database and Atlas

Learn about 'Women-Church,' an Australian feminist theological journal. Their legacy is preserved in AtlaSerials®.
Post

With over thirty-one European countries represented in our Atla Research Tools, we have chosen a few titles to highlight this month.